From the Co-op City section of the Bronx, Willie was DJing throughout NYC from the ripe age of 13. In his mid-20s he was introduced to DJ Ace at WBLS and found a love and passion for Reggae music that has been his inspiration to this day. Not even a little bit Caribbean, but very much so the honorary Caribbean, Willie embraced the music, the vibes, and all that came with Caribbean music and culture.

That embrace lead Willie to spend close to 15 years at VP Records as Head of Radio and A&R where he worked with some of the greatest names in the reggae from Buju Banton, Sean Paul, Lady Saw, Elephant Man, Shaggy, Wayne Marshall.

His work speaks for itself and includes some of the biggest records in reggae/dancehall to play on the national airways. Some of Willie’s work includes songs like Tony Matterhorn’s Dutty Wine; to Gimme the Light by Sean Paul which was later picked up by Atlantic Records.  Willie was instrumental in the production of Elephant Man’s Good to Go which featured hip hop greats like Lil John and Gyptian’s Hold You.

Willie is no stranger to making epic crossover Grammy-Nominated Albums. From No Games by Serani to Walking Trophy by Hood Celebrity and Fever by Vybz Kartel which spent time on the Billboard, hip hop, and R&B charts and went certified gold. He has worked and produced many a reggae/Caribbean song or record that featured megastars like Janet Jackson, Rhianna, and Chris Brown.

Willie holds a BA in Psych and Criminal Justice from the University of New Haven and resides in New York with his family. Most don’t know that Willie spent many years as a social worker and aspires to continue working with children and rising stars, which is part of the mission of Tropical Blendz. According to Willie, there have been loads of issues getting Caribbean music on the radio- however, it is his mission to build a team of innovative, creative, and talented game-changing leaders that will allow for more leverage within the music and entertainment industry. 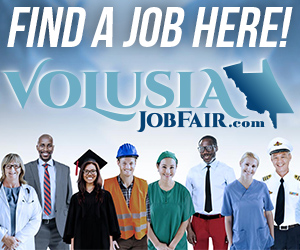 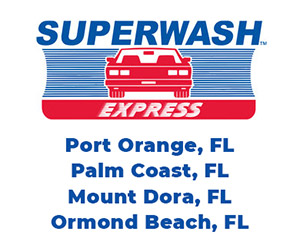